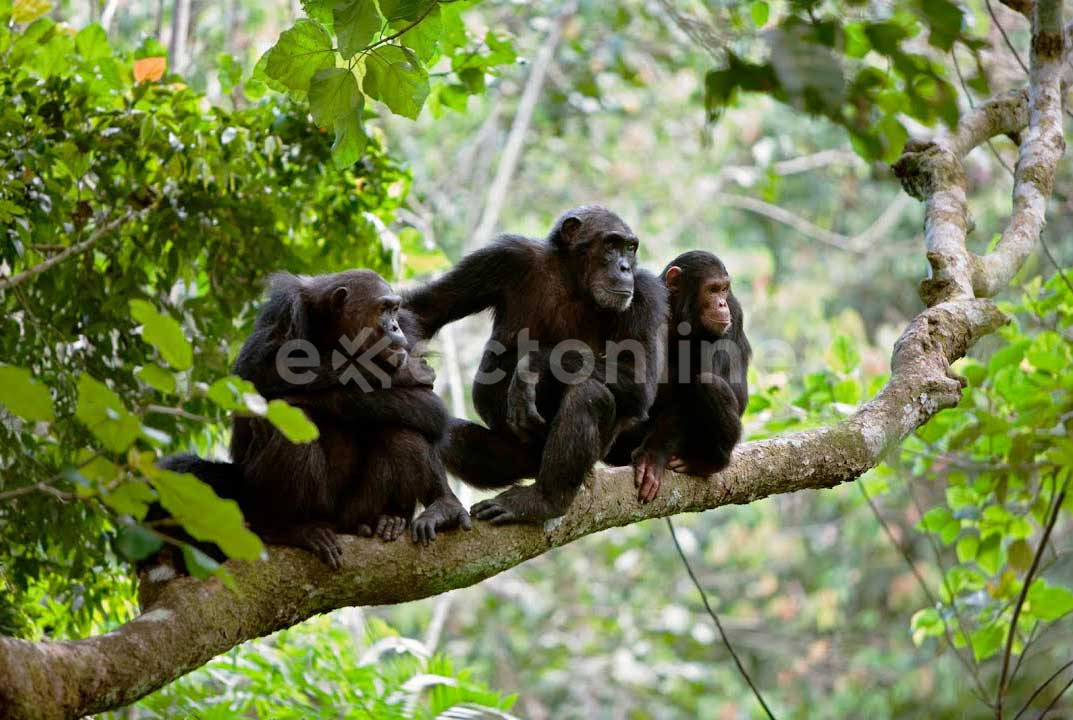 Gombe National Park is the smallest national park in Tanzania, and is bordered by mountains and lake Tanganyika. Heavily covered in forest, it is best known for its chimpanzee communities studied by British primatologist and anthropologist, Jane Goodall. Apart from chimpanzees, other primates that can be found in Gombe include beachcomber olive baboons, red-tailed monkeys, red colobus, blue monkeys, and vervet monkeys. Gombe National Park : Facts, Features and More
Features

Size:
52 sq km (20 sq mi), Tanzania’s smallest national park.
Western Tanzania, north of Kigoma on the shore of Lake Tanganyika.
Getting to:
By boat from Kigoma (1-3 hours). One can drive to Kigoma by rough dirt roads, take the train or fly from Dar or Arusha.
Best time to visit:
The chimps are easiest to find between February and June; better picture opportunities between July and December. November rains are common.

Why should you visit? As mentioned above, Gombe is known best for its chimpanzee communities made famous by Jane Goodall. Goodall’s groundbreaking behavioural research program on monkeys at Gombe is the longest-running study of its kind worldwide. In her studies, she found that humans and primates have a lot in common, and that “it isn’t only human beings who have personality, who are capable of rational thought [and] emotions like joy and sorrow”. Apart from primates, other animals frequently seen in the park include over 200 bird species , 11 species of snakes, hippopotami leopards and bushpigs. So what are you waiting for? Start planning your safari now!

As Tanzania’s newest national park, Mkomazi National Park is known best for its black rhinos, but is also home...
30 Jul, 2019

Like its neighbour Gombe, Mahale Mountains National Park is a chimpanzee sanctuary with a population of over 1,000. In a...
30 Jul, 2019

Mikumi National Park is easily accessible from Dar es Salaam, and ideal for someone with little time for a safari bu...

Gombe National Park is the smallest national park in Tanzania, and is bordered by mountains and lake Tanganyika. Heavily...
30 Jul, 2019